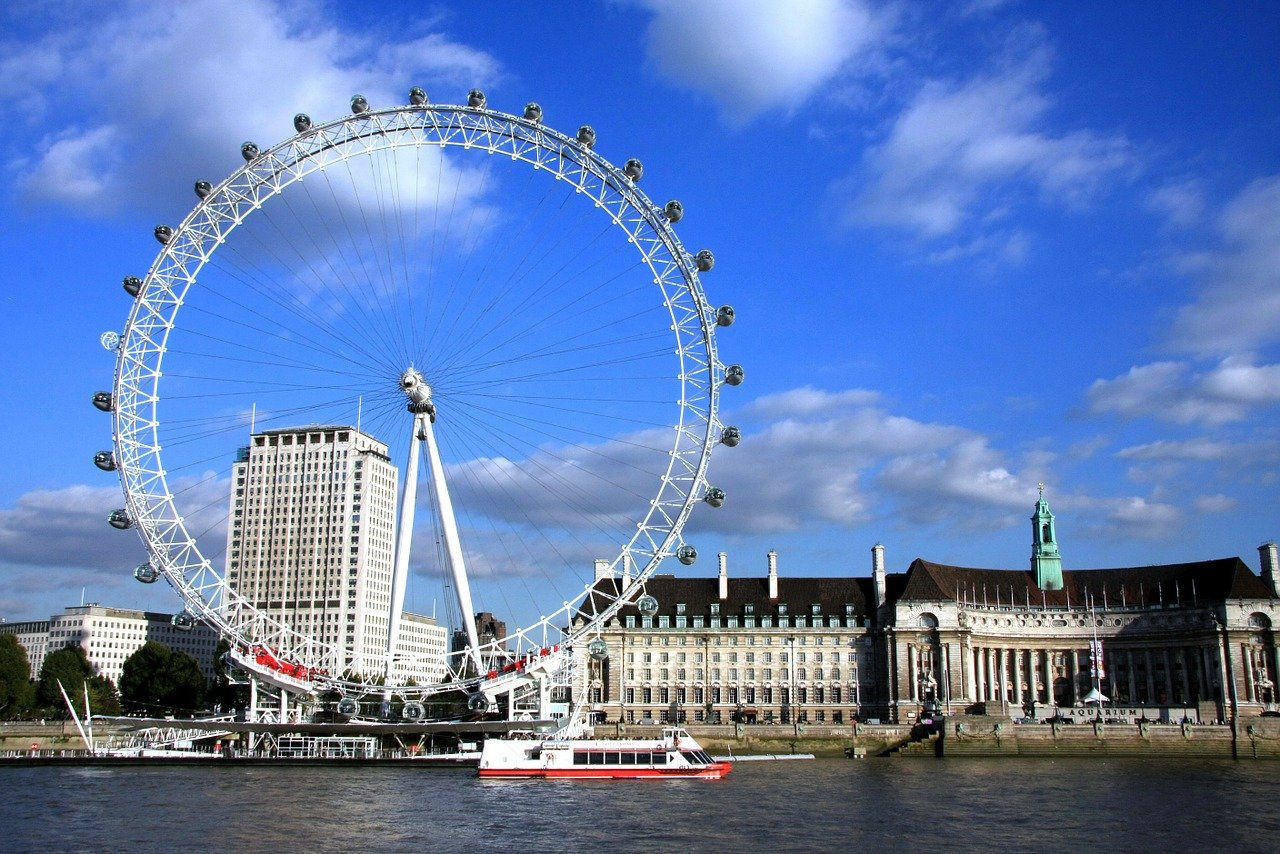 In 43 AD Rome invaded England and abandoned it about 400 years later. But in the meantime, the Romans left their mark. Cities such as Bath, Chester and Dover owe their origins to Romans and display remnants from the Roman period to tourists. Even London was a Roman city known as Londinium, however, not much remains from Roman times there.

Alfred the Great became the first king of all free Englishmen in 878 under the Treaty of Wedmore after leading a defeat of attacking Vikings. He started a long line of monarchs. Queen Elizabeth II, the current monarch can trace her linage back to Alfred. Today English monarchs have mostly ceremonial duties which are clearly defined in the country’s constitution; however, some of these duties can be significant. For example, the Queen Elizabeth II has a weekly consultation with the Prime Minister, the democratic ruler of the country. While the Prime Minister is free to rule as he sees fit, these discussions can be very influential.

England became a protestant country when King Henry VIII wanted to divorce his wife. Since divorce was not permitted by the Catholic Church, Henry cut off ties with Rome and created the Anglican Church. Henry became the head of the Anglican Church and one of his accomplishments was to fund the publication of the first complete English language Bible. To this day, the Anglican Church (Church of England) is still the dominant religion in the country.

England became very wealthy in the 1700s from its activities in its colonies around the world and particularly the African slave trade. Slaves were bought and sold in London until 1834 when slaves were emancipated. Roughly at the same time that slaves were being freed, the steam engine was being developed and the industrial revolution radically changed English society. Everything from manufacturing to transportation became much more efficient, inexpensive and available to the masses. England became an even richer and more powerful nation.

The friendship between the USA and England goes back a long way. Just two years after the 1783 Treaty of Paris where England officially recognized the US independance, England’s reigning monach, King George III said to John Adams, US ambassador to England “I was the last to consent to the separation; but I would be the first to meet the friendship of the United States as an independent power.”

England was hit hard by German bombing during World War II. Many cities including London were badly damaged. The wars between the countries caused, and continues to cause, strained relationship between these two members of the European Community. However, Germany and England have a lot in common. It is estimated that up to 35% of English words are from German. There are many words that have identical meanings in both languages even when they are not spelled exactly the same (Hand, Finger, Haus, Musik, Telefon, Mann, etc).

So, what is the difference between England, Great Britain and the UK?
* United Kingdom is: England, Scotland, Wales and Northern Ireland
* Great Britain is: England, Scotland and Wales
* British Isles is: Great Britain, Ireland, Northern Ireland, Isle of Man, Hebrides, Isle of Wight, Scilly Islands, Lundy Island, Channel Islands, plus others. The name British Isles has no official meaning; it is more of a geographical term.
Politically what is important is the United Kingdom. The Prime minister and Parliament do not rule only England or Britain, they rule the entire UK. But England is the major power within the UK.

The English train system is extensive and overall very good. However, delays are frequent and the system can be a little confusing. In 1993 the national train company was broken up and privatized. Now there are over 20 independent train companies operating throughout the UK. If you are traveling cross country, your journey may require you to ride on trains operated by several different companies, each with its own policies and level of service. An umbrella organization, National Rail, operates in the train stations and sells tickets for all of the different companies. However, there are exceptions. Some lines, such as between Heathrow as Gatwick airports, are operated by several different companies and each sells its own ticket for that trip. Also, online purchases are made directly from the train company. If you go to the National Rail website, it can search through the different fares and schedules and recommend a low cost option. But it will not sell a ticket. Once you have selected a fare and train company from National Rail, you will be connected to the website for that company where you will begin your search all over again. It may seem a bit complicated, but it is not, and overall train travel throughout England is good and reliable. Not as good as train travel in Switzerland perhaps, but very acceptable.

* Capital City: London
* Languages: English is obviously the native language but regional accents and slang vary and in certain areas a non-native may wonder what language they are speaking.
* Size: About 130,000 square KM. This is quite small, but England is larger than The Netherlands, Switzerland and Denmark COMBINED. England is similar in size to the State of New York.
* Population: 50 Million
* Money: England has declined to enter the Euro system. The official currency of England is the British Pound. Other currencies such as the US Dollar and the Euro are not generally accepted, however exchange booths and ATMs are widely available.
* Visas: US citizens do not require visas only a valid passport. Schengen visas, accepted by many European countries are NOT valid here. For information about visas to England, see this list of

When is the best time to travel to England?
England has a coastal climate, meaning that the weather is moderated by the surrounding ocean. Tempertures rarely get extremely warm or cold; heatwaves and intense snowfall are unusual. However, rain and cool weather may be frequent year round. Think about cities such as San Francisco, Seattle or Amsterdam. London weather is often warmer than other cities in England as the buildings and streets keep in heat. The best time to come to London is usually in the summer months. However, late spring and early autumn can be pleasant as well.

In 43 AD Rome invaded England and abandoned it about 400 years later. But in the meantime, the Romans left…